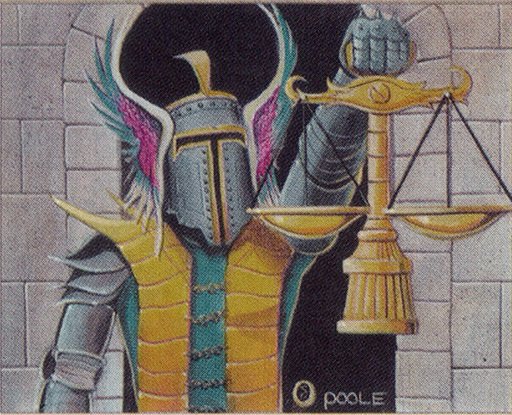 Bourbon and Coke is a UW Miracles-like control deck centred on Balance and Entreat the Angels that once had bourbon and coke spilled all over it.  It started as a blue-white-red control deck around 2015, when I switched black for red to play Dack Fayden and Young Pyromancer.  Earlier I had played blue-white-black control, porting the Vintage deck with which I had learned to play competitive Magic (see here and here). I continued to view the deck simply as a three-coloured control deck, which after Steve O’Connell (aka Zherbus) I understood to be a metagame deck, continually adapting to the… Read More »Deck primer: UW Miracles (Bourbon and Coke) in 7 Point Highlander