Since it’s printing Thassa’s Oracle has quickly risen to the top as one of the best combo decks of the format. The combo itself, outside of targeted discard and counter magic, is difficult to interact with. We acknowledge that due to the prevalence of this combo, players have come up with creative ways outside of counter magic to interact with the combo. We believe this card is one of the best win conditions in combo decks – Best flash hulk, best hermit druid, best breach win con etc.

We held off pointing this package for so long due to accessibility. Thassa’s Oracle is on the same power level as something like Time Vault but is just a fraction of the price. This is one of the reasons we see so many of these in the format.

The combo package in traditional Thassa’s Oracle decks consists of the namesake and 2 tutors leaving the other 57 cards and 3 other points to support this strategy. When you compare it to other combo decks, the combo package itself is so small.

We contemplated pointing other cards in the combo like Demonic Consultation. However Demonic Consultation is not a powerful tutor and sees little to no play outside Thoracle decks. We feel the point should be on Thassa’s Oracle itself rather than pointing around this card.

Another point on Thassa’s Oracle reduces the number of powerful pointed spells played in this incredibly consistent combo deck. Thassa’s Oracle at 4 points might encourage other combo packages to be viable again moving forward.

This tutor is reminiscent of other ‘fixed’ power 9 cards (Think Ancestral Recall and Ancestral Visions, The Moxen and Mox Tantalite). In essence this card is a slow Demonic Tutor (one of the most powerful tutors in the game at 3 points). However, when cast on turn 2, the suspend timing is hardly relevant and in some cases allows a player to resolve the tutor with counterspells to back it up. Suspend now – commit mana on an irrelevant turn, and choose which combo piece or interaction you need later. We also acknowledge this card is a pretty bad top deck (not as bad as something like Ancestral visions).

The decks we are concerned about are the fast combo decks wanting to sleeve this up. A combo deck’s game plan is to gather combo pieces consistently and as early as possible. A turn 4 kill is still faster than most aggro curves.

Looking at a best-case scenario, these fast combo decks want to cast it on turn two and combo off two turns later and for this reason this card will be 1 point moving forward.

Having Lurrus as your companion, besides being ‘an extra card’ in your opening hand, is undoubtedly a powerful card advantage engine.

We discussed whether the deck building constraint is really a ‘restriction’. In many decks the majority of your permanents cost less than 2 mana already. Adjusting or cutting the remaining few cards in order to play Lurrus is too often the right choice.

The committee believes the consistency and inevitability that Lurrus brings mid to late game is too powerful at 0 points. There was a discussion involving just pointing Lurrus as a companion in order to allow it to be played in some fair birthing pod chains, but we felt this just wasn’t an elegant solution. Decks wanting to play this card either as your companion or in your 75 will need to spend 1 point moving forward.

Urza’s Saga is playable in almost any deck, and we believe this homogenises deck building choices. The only deck building concern is which 0 or 1 drop artifacts to include.

The card is ridiculous in an artifact deck but players have worked out that you don’t need to be an artifact deck for Saga to be good. Decks that are playing cards like Black Lotus, Sol Ring, Skull Clamp or Time Vault, currently get a boost with a free tutor in the form of a land.

Artifact decks get access to an uncounterable threat that creates 2 bodies (we are talking 6/6s, 7/7 or 8/8 constructs).

Decks that want to play this powerful card will need to do so at 1 point moving forward.

This card is on the watch list particularly for its strength in each archetype. The card is at its best recasting power, recasting removal, cheating on suspend costs and gaining card advantage in cantrips. While this card has more hoops to jump through compared to Snapcaster Mage, we will be keeping an eye on this over the next few months.

This card has quickly become the reason for playing red in your deck. It plays well in each archetype and is particularly good in tempo style decks. The 2/1 body is easily removed, gets quickly out classed and even trades with mana dorks.

This card is super powerful on turn one or on an open board, we are still cautious when it comes to pointing it just yet.

Life from the Loam

The Committee recognises that Lands decks aren’t in the prominent position that they were in the past, however we are cautious with depointing this card, as strip locks are miserable.

We are cautious this card is still too good at 1. The card’s companions requirements are not a restriction in this format. 1 point is a low cost for copying a spell and gaining a body every game

Drawing two cards for 0 Mana is a very powerful and unique effect, but the tempo loss of returning two islands cannot be ignored. Gush is really busted when the “return two islands” is good, which isn’t often, e.g. if you have Library of Alexandria, Fastbond, Mystic Sanctuary or on turn 3 when you would otherwise miss a land drop.

One of the best cantrips. The card is very fun to play. One of the most played cards in the format and one of the first cantrips you will choose to sleeve up. We have discussed this card at length. We think this card is iconic and brings an excellent vibe to our format.

These two have been on the watch list for some time. We think they are powerful cards to have in the format. We are not going to be moving to put a point on either of these cards soon.

The committee is reluctant to depoint this tutor any time soon. The targets for this would be Ancestral Recall, Flash, Force of Will and Gush.

This card’s variance makes it so hard to play against. However this card is bad against creature decks.

Nathaniel (or Kokey) is an ambassador of the 7 Point Highlander format in regional Queensland and is on The Highlander Points Committee. He is a big part of the thriving highlander community in Toowoomba. He’s quite the Jund aficionado, and loves to interact with his opponents, generate card advantage and experiment with tempo decks. Outside the game he loves sharing a beer or two with friends and spending time with his wife and son. 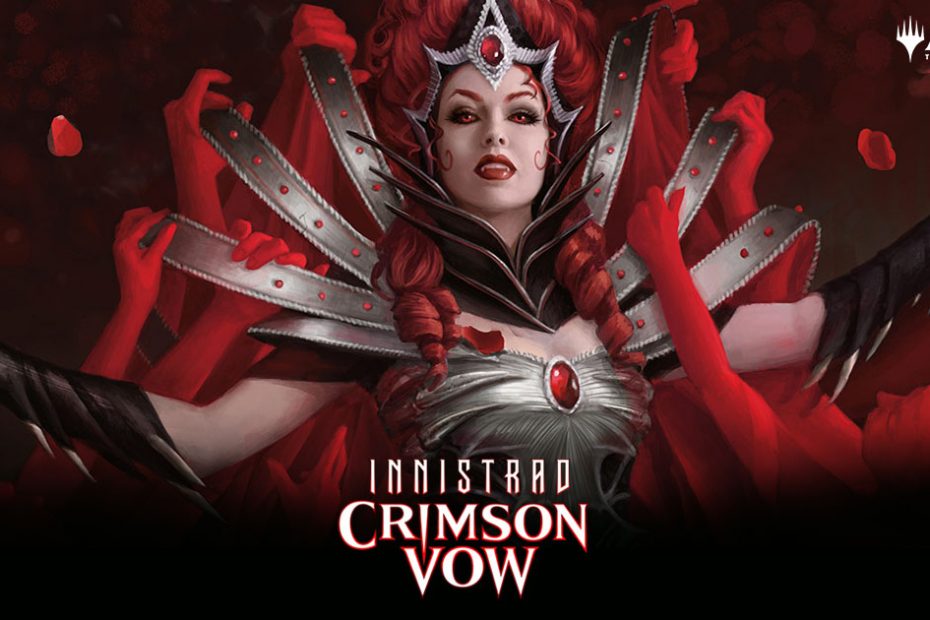