Zen is an avid Eternal player from Auckland, New Zealand who enjoys competing in local Legacy events and playing Old School over webcam with overseas friends. Previously, Zen was a Pro Tour mainstay for multiple years and holds the record for the most Australian Grand Prix Top8s with five to his name. He also co-created the Modern Dredge deck. Nowadays, he can be found playing bad legacy decks and trying his best to make Worldgorger Dragon happen. 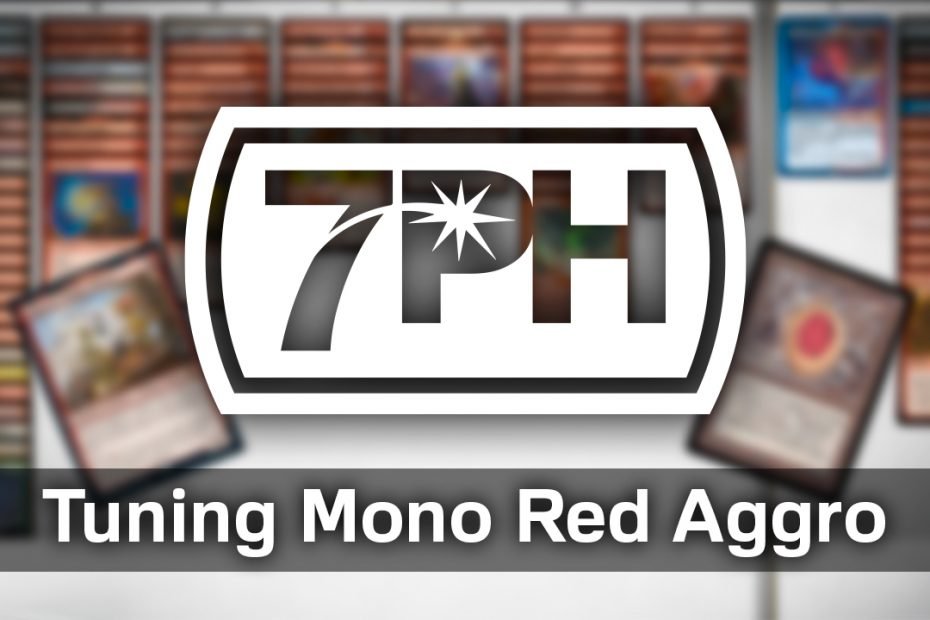 Hello everyone! My name is Zen Takahashi, and I am an avid Eternal player from Auckland, New Zealand. Although I used to play a wide range of formats, for the past two years my Magic endeavours have narrowed down to competing in local Legacy events and playing Old School over webcam with overseas friends. Before the recent online Win-A-Mox event, my only experience with 7 Point Highlander was a local event I competed in many years ago, where I borrowed a friend’s Reanimator deck that I later found out wasn’t even utilising all seven points! Needless to say, this time… Read More »Tuning Mono Red Aggro in 7 Point Highlander (*9th in Win-A-Mox)