JoshD is a solicitor from Queensland that started playing Magic the Gathering during Scourge. When he's not in dad or golf mode, Josh is usually jamming Thassa's Oracle or some type of terrible RUG deck. He firmly believes Australian 7 Point Highlander is the only format worth playing.

15 players battled it out over 4 rounds at Battlestation, Toowoomba in the first of two events to be held on successive Tuesday nights in July. This event was non-proxy, although there were still a lot of MH2 cards present, especially in the winning decks. In terms of deck archetypes in the room, my rough count was as follows: 2x Jund Midrange, 2x Oracle (Bug and Esper), 2x 4c aggro (Legends and Lurrus delirium), 2x blue moon (one tinker & show and tell), RUG Tempo, RB Aggro (Double mox no proxy!), another UR tolarian artifact deck, Elves, UG miracle grow,… Read More »QLD: Toowoomba 7PH 06/07/2021 (15 players)| Deck Lists & Tournament Report 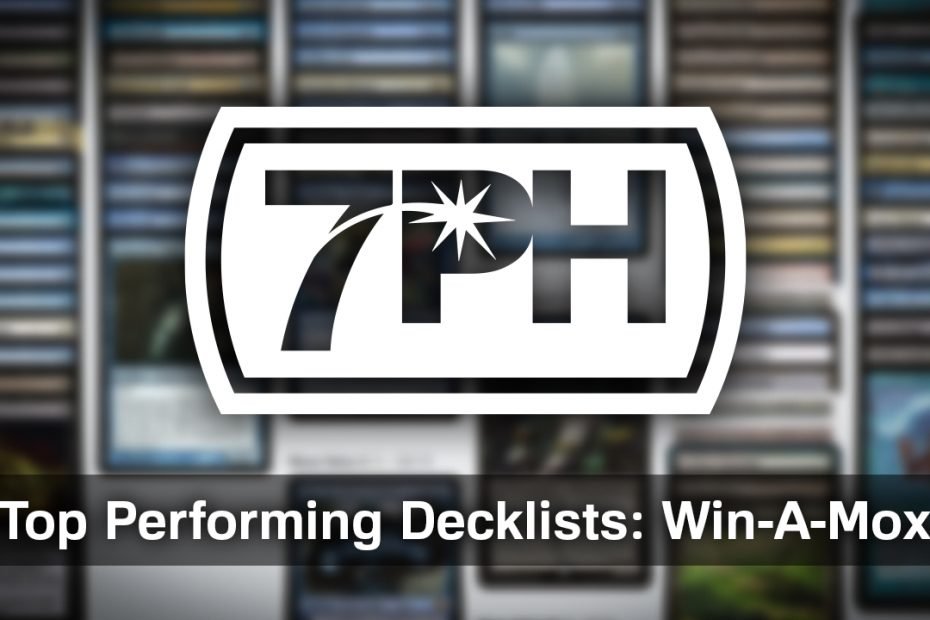 With the largest 7 point highlander event behind us, it’s time to reflect on the decks that were at the top of the swiss after the five gruelling rounds of double swiss. Most of the players in the league stuck to the same decklist over the full 10 matches with few exceptions.  Being an open decklist top 8, players were able to metagame hard, resulting in some interesting choices like Collector Ouphe in the maindeck. I am of the view that the battle hardened decks that fought through the double swiss give the average 7ph player more information than the… Read More »Top Performing Deck Lists in the Swiss: 7PH Win-A-Mox MTGO League